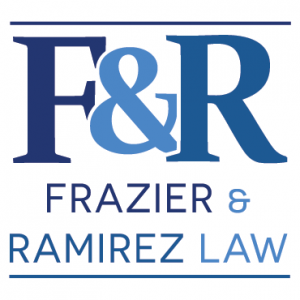 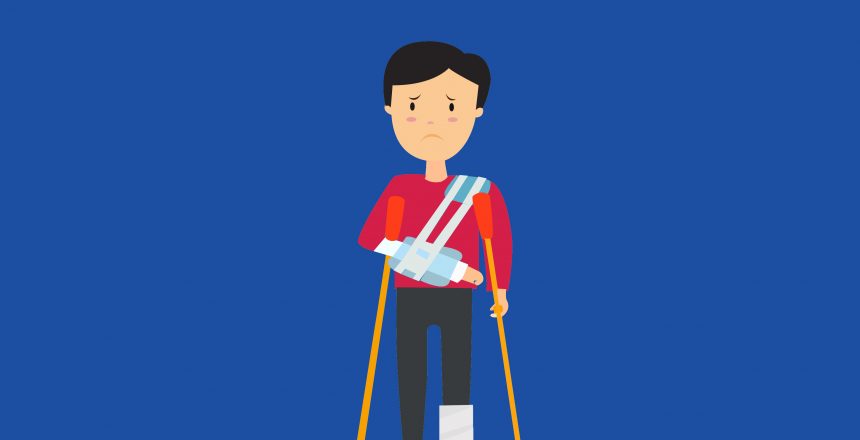 As parents, you do everything possible to protect your children from harm. However, sometimes, despite your best efforts, accidents happen. The law provides monetary compensation for children who are injured in accidents that are caused by others, as well as compensation to parents for medical bills. The law also moderates liability for children who cause accidents, especially when children are very young.

Compensation for accidents caused by minors involving vehicles may be achieved through the parents’ insurance policy if the car is owned by the parent. If the minor is named on the title of the car but has no insurance, the parent may also be liable.

If Your Child Was Injured in an Accident

Although specifics vary by state, in general, minors under age 18 are entitled to compensation, in the same amounts as adults suffering similar injuries or disabilities, for injury and permanent disability due to an accident caused by others. However, because minors cannot negotiate claims, parents and legal guardians are legally allowed to file claims on behalf of their minor children. Some states require parents to file a form with the court before a settlement can be finalized. The form is usually short and straightforward and is available from the court clerk.

If Your Child Caused the Accident

The court measures liability for accidents caused by children using the same concepts of care and negligence as those used for accidents caused by adults. However, children, especially young children, are not held to the “reasonable man,” “reasonable woman,” or “reasonable person” standard that applies to adults. Instead, liability is measured according to “reasonable children” of a similar age group. However, there is one important exception: Teenagers who cause accidents while driving vehicles are held to the same standard of care as adults.

Obtaining compensation for damages from accidents caused by minors that do not involve vehicles may be achieved through the parents’ homeowner’s or renter’s insurance policy. If there is no insurance to collect, minors may be imposed with a judgment to begin making compensation upon coming of age and beginning to make money. However, such cases are often lengthy and cumbersome, which means that pursuing compensation in all but the most egregious cases is likely not worthwhile.

If your child was involved in an accident, either as the victim or as the person who caused the accident, don’t delay call (505) 830-6563!